What is an EGR?

A widely adopted route to reduce NOx emissions is Exhaust Gas Recirculation (EGR). This involves recirculating a controllable proportion of the engine’s exhaust back into the intake air. A valve is usually used to control the flow of gas, and the valve may be closed completely if required.

The substitution of burnt gas (which takes no further part in combustion) for oxygen rich air reduces the proportion of the cylinder contents available for combustion. This causes a correspondingly 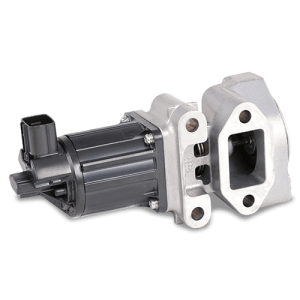 lower heat release and peak cylinder temperature, and reduces the formation of NOx. The presence of an inert gas in the cylinder further limits the peak temperature (more than throttling alone in a spark ignition engine).

Here at mobileECOtuning we have a very advanced solution for EGR faults.  EGR valves can become clogged with carbon deposits, causing them to fail or stick, which in turn leads to error codes and poor running. We have developed a sophisticated solution to disable EGR, a simple and effective method of improving the efficiency of your engine.

Modern engines recirculate some of their exhaust gases back into the engine with the aim of reducing emissions. This is the is the main benefit of the EGR system. The downside is that exhaust fumes containing carbon deposits are constantly being recirculated through the engine through time causing a build-up of carbon deposits in the intake manifold etc. 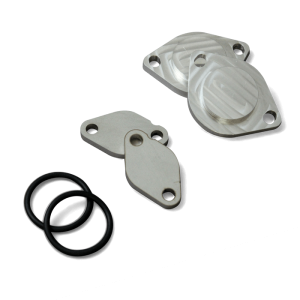 These deposits sometimes contribute to the failure of the EGR system itself. Replacement EGR valves can be expensive and in the case of high mileage engines the continual carbon build up can eventually lead to total engine failure.

Removal of the EGR system by blanking off the exhaust input and reprogramming of the ECU results in lowered engine temperatures, improved throttle response and economy; and can lengthen engine life by reducing oil contamination and carbon deposits.

We are a UK based company with UK support and UK stock for next day delivery. NEXT DAY CUT OFF POINT 4PM Dismiss